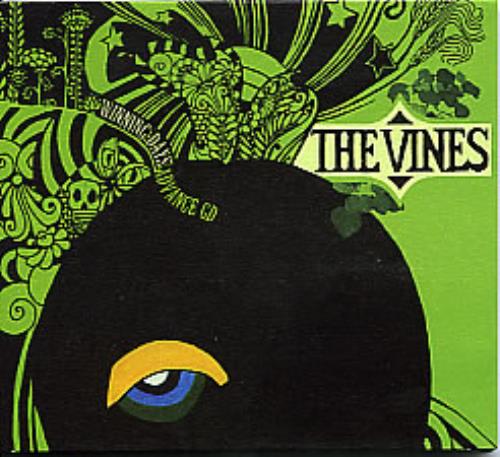 The line-up currently consists of vocalist and lead guitarist Craig Nicholls the only constant member , founding bass guitarist Patrick Matthews, rhythm guitarist Ryan Griffiths, and drummer Hamish Rosser. They appeared on the cover of Rolling Stone in October the first Australian band to do so since Men at Work in with the words "Rock is Back: meet the Vines" boldly emblazoned undernea… read more.

The Vines are an Australian alternative rock band originally formed as Rishikesh in in Sydney. The line-up … read more.