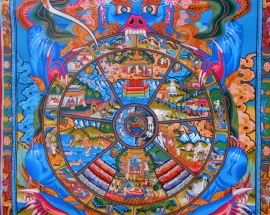 The Heating Hell Here, countless being suffer by being cooked in huge iron cauldrons the size of the whole cosmos of a billion worlds, where they boil in molten bronze. Whenever they surface, they are grabbed by the workers with metal hooks and are beaten about the head with hammers, sometimes losing consciousness.

No sooner have their bodies been cut into pieces than they immediately become whole once more, only to be hacked apart and chopped up over and over again. The Rounding-Up and Crushing Hell In this hell, being by the million are thrown into vast mortars of iron the size of whole valleys. The henchmen of Yama, the Lord of Death, whirling huge hammers of red-hot metal as big as Mount Meru around their heads, pound their victims with them. These beings are crushed to death, screaming and weeping in unimaginable agony and terror. As the hammers are lifted, they come back to life, only to suffer the same torments over and over again.

Thank you for subscribing to Tricycle! As a nonprofit, we depend on readers like you to keep Buddhist teachings and practices widely available.

A Deva may look down upon humans but are we disgusted of ourselves, perhaps this can be generalised to realms below as as well.

Regardless of what level of life form you are if you perceive a threat to your existance through external stimuli you react to preserve your self. The pain of losing life or death is above all else as even in these realms the notion of "I am", "myself", "my life", etc.

Any other place you love life because you cling to the plane regardless it is low or high. Is this refuring to Buddha teachings or just a thought concieved by you,for anyone to reply? Life on Earth is a lower realm and can be a hell to some.


Evil beings do not like being stuck in lower realms. The only beings who enjoy the lower realms are beings like Buddah and many others who enjoy helping all beings good and bad advance spiritual and on to a higher realm. Home Questions Tags Users Unanswered. 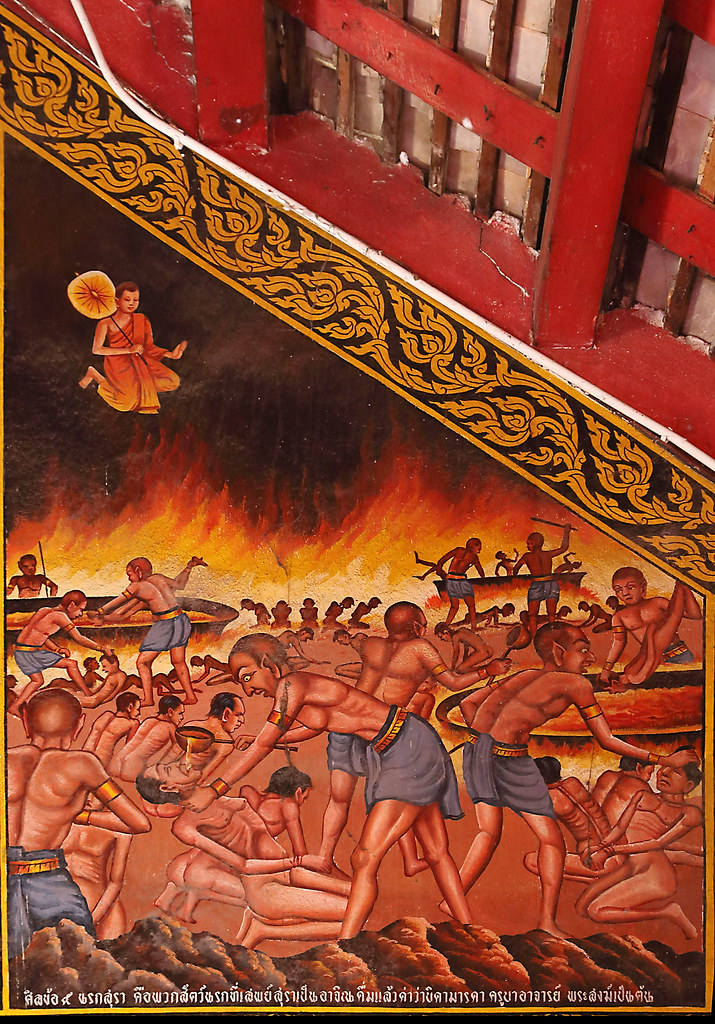